There are two types of products belongs to Xsplit. Those are   XSplit Broadcaster and XSplit Gamecaster. Xsplit broadcaster is a video mixer. It allows switching between several kinds of media configurations. The app is designed with several sources such as video cameras, game capture, screen regions,  and flash sources. The reason to use these sources are here you can use this to create live and on-demand distributions on the web.

The other part is the XSplit Gamecaster. This is the other solution for live-streaming and recordings for casual players who want to start live streaming or at least record their game with settings and configurations.

As the best broadcasting app and live streaming app on online platforms now you can use XSplit Broadcaster. It is just a simple application with a user-friendly interface, and here you have many facilities from several resources to broadcast in the best way quickly, efficiently, and effectively. 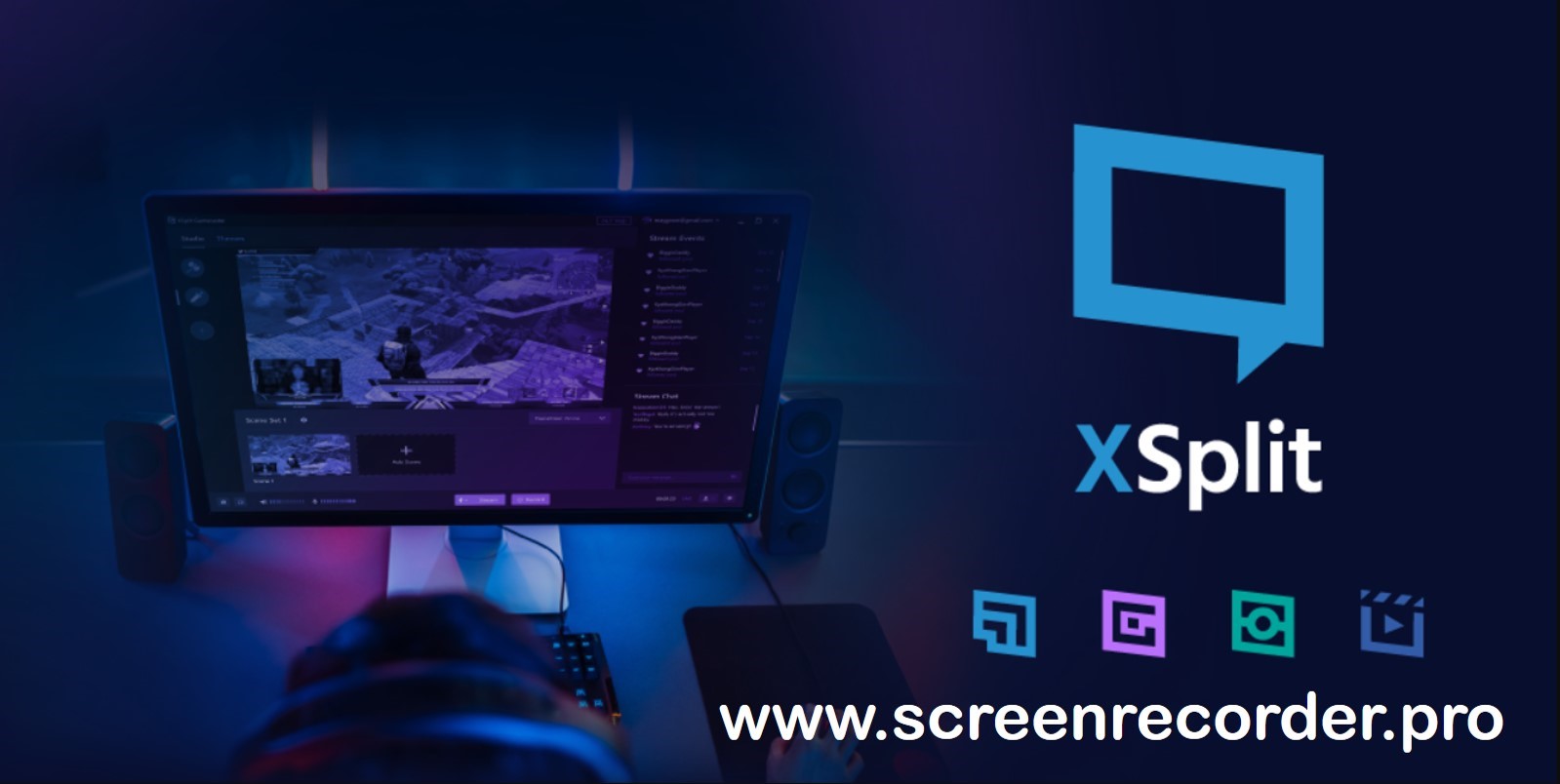 When you get interested in Xsplit Broadcaster, then go through the below highlights. Then you can quickly get an idea about the app performances.

Windows users now can easily download the Xsplit Broadcaster application. Here it is freely available, and here you can directly download the .exe file. Then run it for the installation.

So now you can enjoy streaming videos using your PC devices as well as other related Windows devices.